BCPL was incorporated in 1989 with 10 employees under the leadership of Mr.S.Vijayarangam. Over the years the organization has earned rich experience in executing Turnkey projects in more than 80 Boilers, each successfully completed since 1989 till date. Many jobs executed were first of its kind in the country with scope including in-house capabilities of Design, Engineering, Manufacturing, Supply, Erection, Testing and Commissioning of products.

Our Founder Mr.S.Vijayarangam completed his technical education from Annamalai University and later joined NLC. After 2 years of experience he joined BHEL, Trichy in 1964. BHEL being in its initial phase trained several engineers in CE, USA in Complete C&I and Fuel Firing. Mr.S.Vijayarangam was a key member of that team.

He, with his wide knowledge was instrumental in the development of various technologies in the field of Control and Instrumentation. During his tenure in BHEL he was very much instrumental in the tuning and handing over of Boiler to Customer as per the PO clause including PG test.

After 25 years of service in M/s BHEL, Trichy he established BOILER CONTROLS PRIVATE LIMITED in 1989. With his vast expertise as the backbone, BCPL has grown from strength to strength and has successfully completed many prestigious projects. 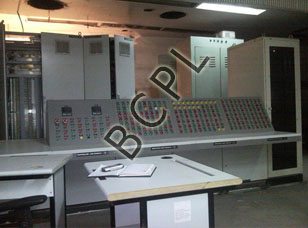 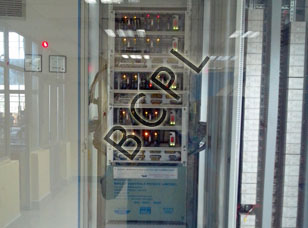 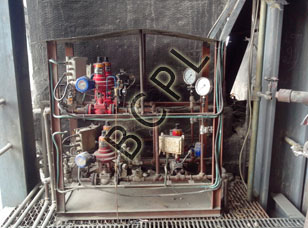 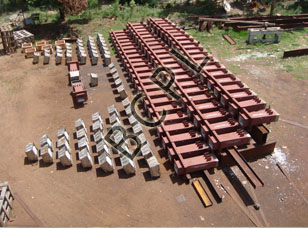 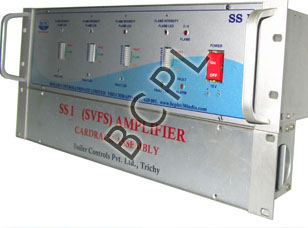 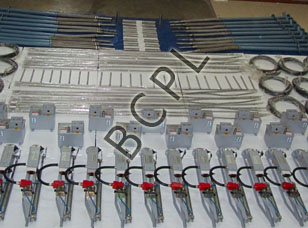